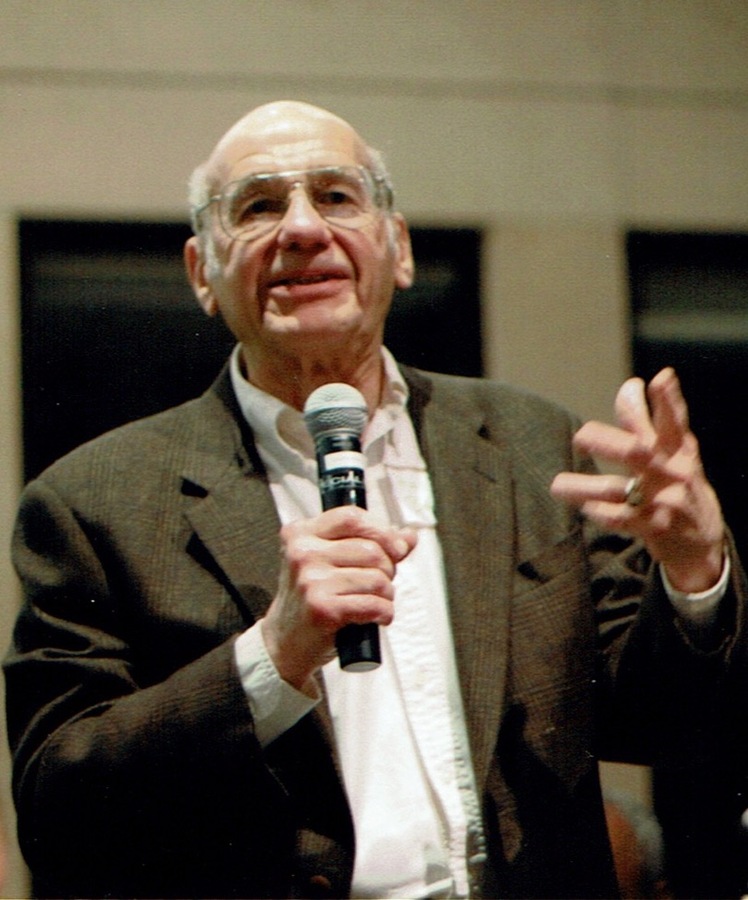 With a PhD in Historical Economics from the University of Chicago, Hal brought a unique skill-set to the Civil Rights Movement. He used historical context, economic and statistical analysis and emergent firms that computed 'big data,' in order to define and combat racism in America.

Harold M. Baron was an extraordinary urban scholar-activist. Through his academic writings and organizing work, Baron played an important role in advancing academic and radical engagement with the role of racism in the reproduction of American capitalism. He also made lasting contributions to the community organizing tradition in the United States, through important positions he held in the Chicago Civil Rights Movement, the Harold Washington campaign for the Chicago mayoralty, and the movement against U.S. imperialism in Central America.

Dr. Baron was a cherished friend and colleague of progressive organizers from the 1950s through the 2010s, when he passed away in 2017 at the age of 86. Despite the expansive and activist network he maintained, as well as his widely-circulated radical social science research he authored, his legacy is poorly remembered in the 21st-century. Here at the Hal Baron Project, we are dedicated to documenting his life’s work and reviving his notoriety as a historical figure. We are interviewing former colleagues of Dr. Baron, processing his extensive collection of papers, and preparing his 1960s-70s research work for republication.

Hal Baron’s papers, research works, and his history as an anti-racist organizer will be of interest for those who want to understand the history of the Civil Rights and Black Power movements, the development of socialist interpretations of racism in the United States, and radical critique of the U.S. state.

Click through this exhibit to learn more about how Hal Baron's work exists in conversation with contemporary discourse.